A Source of Pride and Beauty

The history of culturing pearls in a sustainable and controlled environment was a long scientific effort entailing many experiments, trials and errors. These efforts began throughout the 18-19th centuries and were perfected in Japan in the late 19th century, resulting in the birth of the Japanese Akoya pearl.

As the industry of culturing pearls originated in Japan and grew, the Japanese became experts in the technique as well as processing and sorting them. The trade’s knowledge base was mainly Japanese. With time, the industry grew into new environments such as Australia and Tahiti and yet the Japanese expertise is still considered the best in the world.

Therefore even today, the majority of the world’s pearls arrive to Japan for processing, sorting, matching and then they are exported to the rest of the world as strands, pairs or loose pearls for rings, pendants, etc. This makes Japan the best place to source the highest quality pearls in the world.

This in short, describes the unique and lasting relationship between Japan and the global pearl industry and we take pride in being amongst the first links in the global supply chain of pearls. 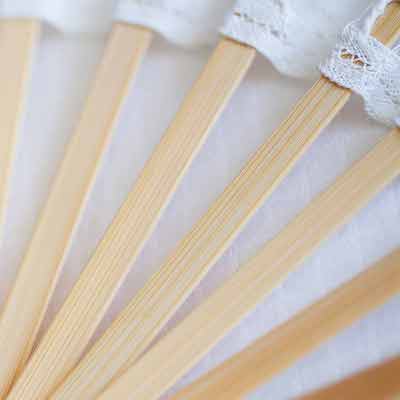